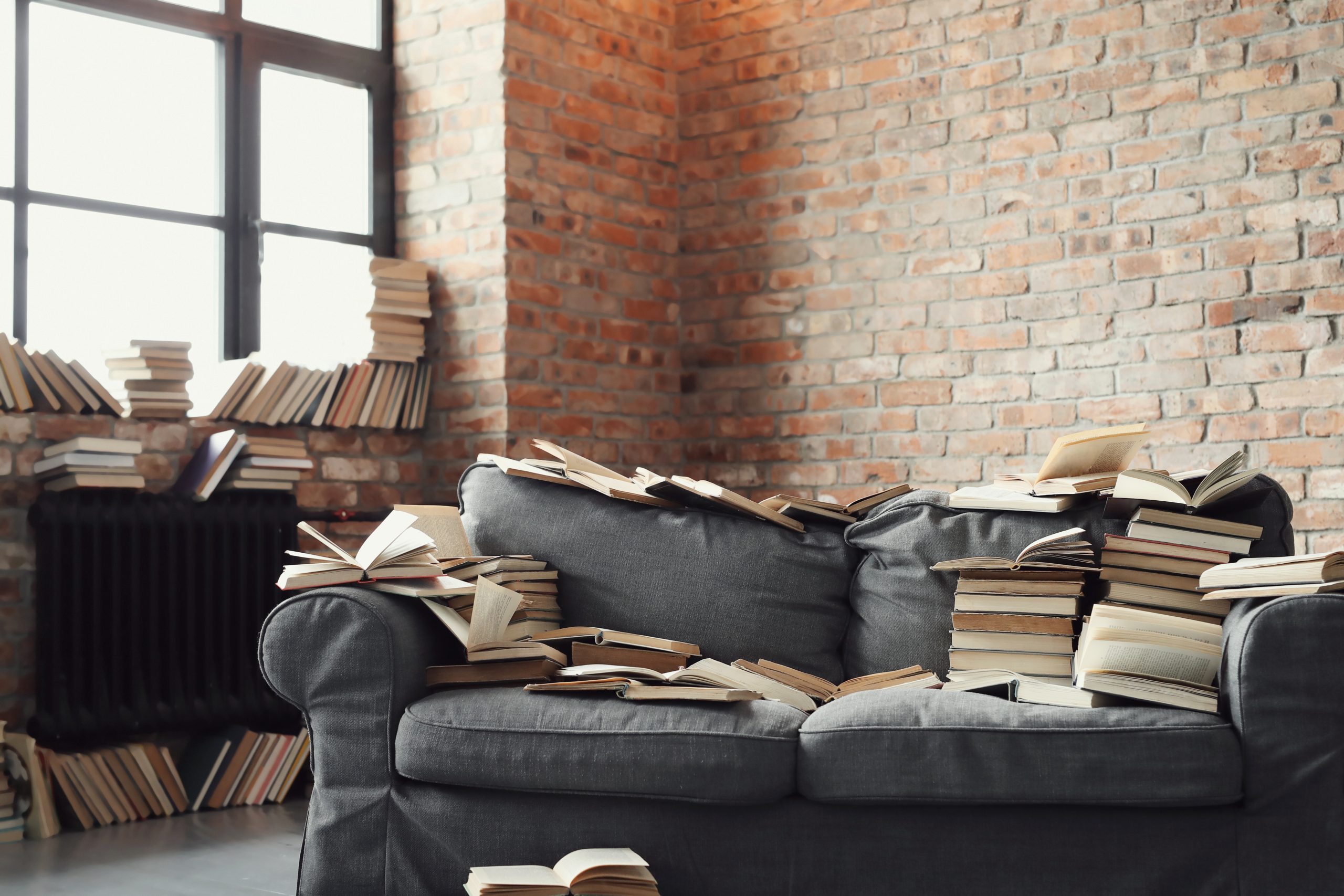 The New Year is now upon us, and book fans are preparing for all of the wonderful books they intend to read in 2021. If you consider yourself a reading connoisseur, you may notice that your favorite books are starting to pile up. Designing your own home library is a great way to keep them stored in an organized, creative way. Before you start planning your very own private library at home, it’s important to know how to store your books to keep them looking their best. Read on for some inspirational ideas for DIY book storage and how you can give your books the care they deserve. 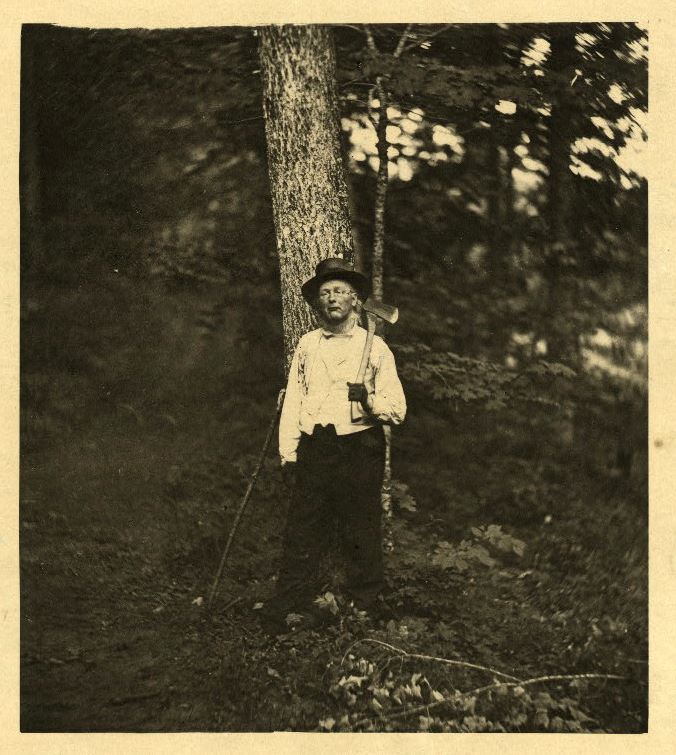 Newspaper history is full of myths, “viral” stories, and tall tales. Folklore and journalism are often close cousins, especially the colorful “yellow journalism” that sold outright lies to rake in subscriptions.  In the annals of Hoosier and American journalism, one persistent, tantalizing tale continues to baffle the sleuths at the Oxford Dictionary of Quotations.

Who wrote the famous slogan “Go west, young man, and grow up with the country”?  It’s one of the great catch phrases of Manifest Destiny, an exhortation that echoes deep in the soul of Americans long after the closing of the frontier.  But when you try to pin down where it came from, it’s suddenly like holding a fistful of water (slight variation on Clint Eastwood theme) or uncovering the genesis of an ancient religious text — especially since nobody has ever found the exact phrase in the writings of either of the men who might have authored it.

John Muir has inspired Yosemite’s travelers to see under the surface through his poetic imagery: “Climb the mountains and get their good tidings. Nature’s peace will flow into you as sunshine into trees.” Muir, who came to California seeking the solitude of nature, decided to stay—dabbling as a glaciologist, a wilderness activist, and a writer who published persuasive ecological articles with a quill made from a golden eagle feather found on Yosemite’s Mount Hoffmann.

I would rather be ashes than dust!

I would rather that my spark should burn out in a brilliant blaze than it should be stifled by dry-rot.

I would rather be a superb meteor, every atom of me in magnificent glow, than a sleepy and permanent planet.

The function of man is to live, not to exist.

I shall not waste my days trying to prolong them.

I shall use my time.

Fort Ross, once shown on maps as “Fort Russe”, is a remnant of the Russian effort to build a thriving fur industry. This southernmost settlement of the Russian empire was supposed to grow wheat that could be shipped north to Sitka. A secondary goal was to provide an additional source of pelts after the population had been decimated by overharvesting of squirrels, sea lions, otters, and foxes.

Imagine being the first person to go down the Colorado River and explore the Grand Canyon. That feat was accomplished by John Wesley Powell, a one-armed, former Civil War general. This article by New Mexico author Rich Holzin first appeared in The Daily Kos.

For those who are interested in late 19th Century Western history, today begins an abridged account of one of America’s most outstanding explorers of the Colorado Plateau’s canyon country, and with the proviso a man who certainly was ensnarled with allegations of duplicity given his role in his surveys of the canyon country defined by the Green and Colorado rivers. I am not a typical Powell biographer in the sense I defend the man’s character by turning a blind eye to the charges that were later levied against him by some of his 1869 crew members and the public who, some of them, felt betrayed by his writings. Still, I rise to his defense in some ways, while acknowledging, as he did in his later years, some rather glaring mistakes that he made.

END_OF_DOCUMENT_TOKEN_TO_BE_REPLACED

Success! Now check your inbox and spam folder to make sure my email arrived. If you don't see it, please check your spam folder and add [email protected] to your approved subscribers' list.

We use Amazon to fulfill our orders because we'd rather be writing or editing than mailing out books. Dismiss